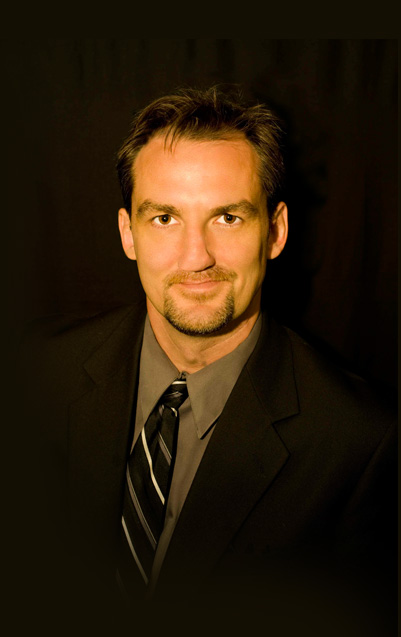 Opening in 2001, the Law Office of Brent K. Newcomb has been solely devoted to the practice of immigration and naturalization law.  Our office offers diverse US immigration legal services including immigrant and non-immigrant options for investors, professionals, students, fiance(e)s, spouses, family members, asylum/refugee cases, and any others wishing to move permanently or temporarily to the United States. We also have tremendous experience in defending the rights of those in deportation hearings.

Located just west of Chicago, IL, our office is available to assist clients around the world and is able to handle cases for clients regardless where they in the United States they wish to work or live.

My office has a professional commitment to providing all clients with first-rate legal advice and services on a prompt and efficient basis.

You may contact the office by telephone or e-mail to set up a consultation and I will be glad to help you with detailed information to assist you in the immigration process.

A federal judge in San Francisco late Monday blocked new rules put into place by President Donald Trump that limit the ability of migrants to request asylum, a legal blow to the administration’s efforts to curb legal immigration that opens the door for more members of the migrant caravan to request asylum in the U.S. U.S. […]

Our office would like to congratulate two of our clients for approval for citizenship.

On Sunday, a new group of immigrants set off from El Salvador toward the US in the wake of thousands of other immigrants from Central American nations who have taken similar journeys to try to escape from violence and poverty over the last few weeks. President Donald Trump and the Republican Party has seized on […]